At Miles Media, we strive to produce quality and value-driven films that the whole family can enjoy. From our debut feature, Rodeo Girl (Kevin Sorbo and Sophie Bolen), to our teen favorite, Crowning Jules (Kristy Swanson and Kevin Farley), to our most recent period project, The Penitent Thief, Miles Media’s credit list has something for everyone! 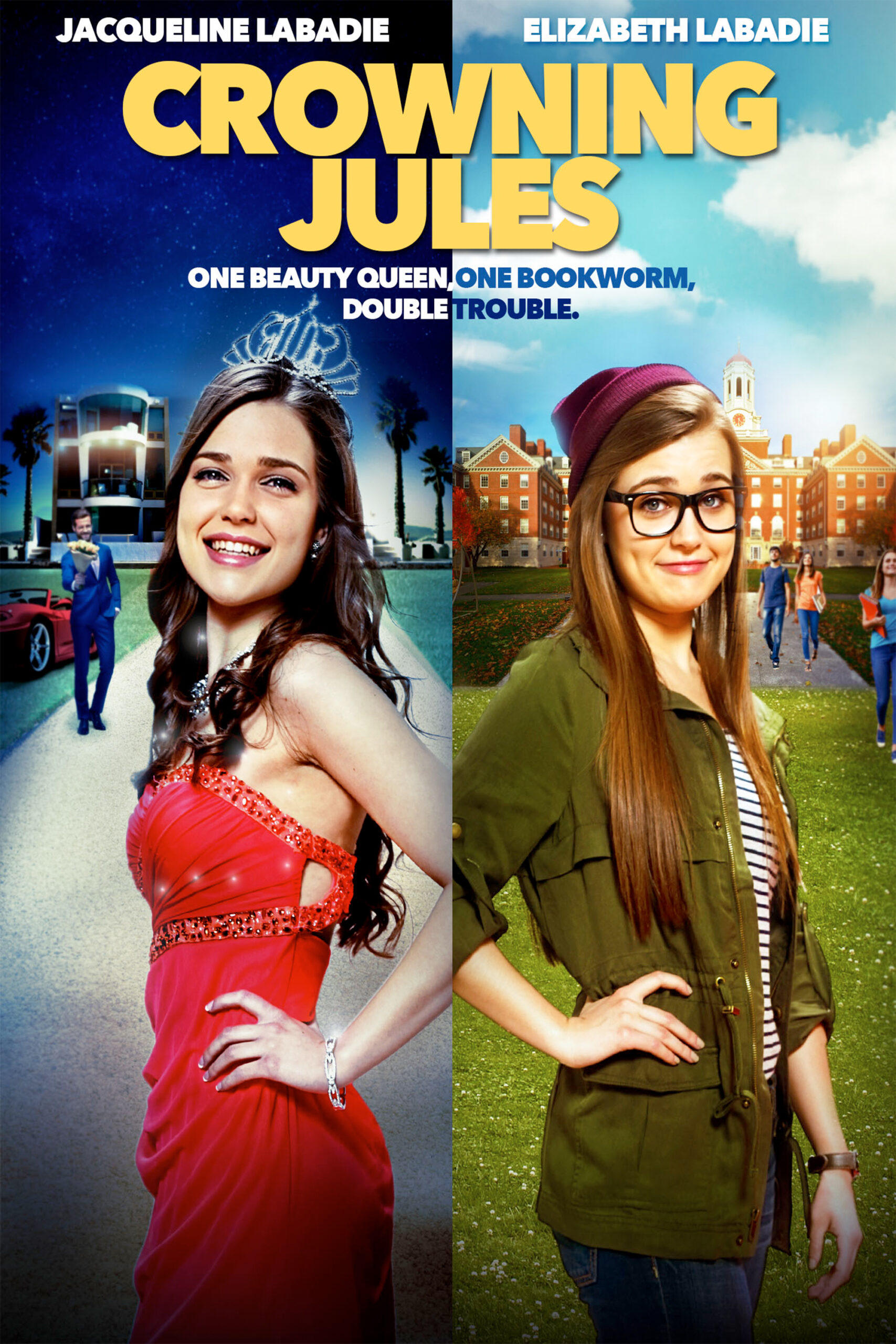 Jules is a bright and sassy 17 year-old who desperately wants to leave her Midwestern family’s alumni traditions behind, but to get to her once-in-a-lifetime Harvard admissions interview, Jules is forced to hitch a ride with her twin sister/nemesis, Madison, who is headed to a beauty pageant. Their road trip takes a turn when the teenage sisters unwittingly come into possession of a stolen jewel and are pursued by dangerous thieves. 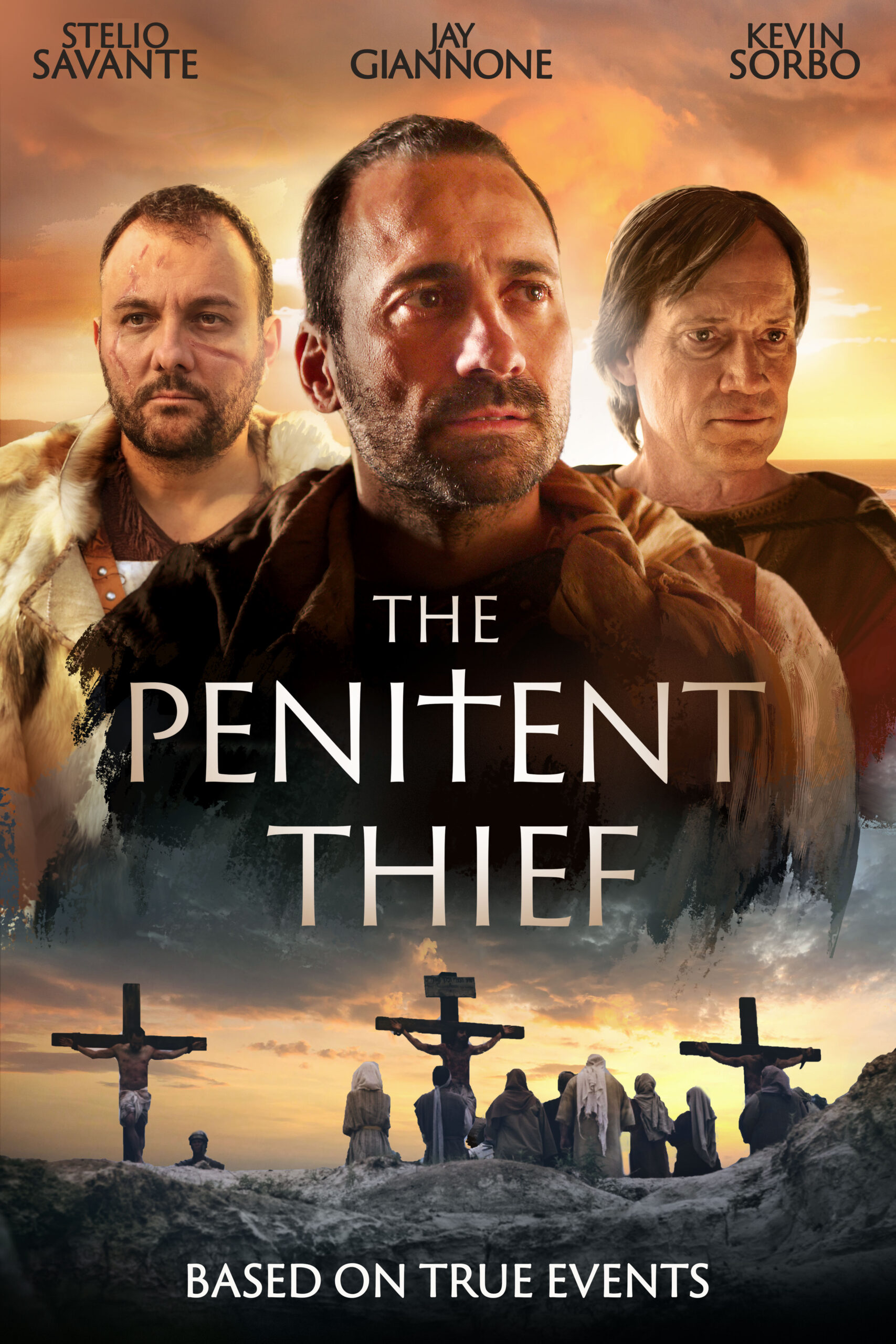 The Penitent Thief is the story of the two unnamed men who were crucified alongside Jesus and how they came to be beside him on the cross that fateful day.

The Penitent Thief is an epic story that begins with the journey of the Magi and their chance meeting with young Dismas and his brother Jotham at the manger in Bethlehem. Soon after, the young brothers will suffer an unspeakable tragedy that results in them being taken in by a band of thieves with a penchant for violence. There, they meet Gestas, another young man who will share their fate. Together, on their journey to the cross, they will try to outrun their destiny. But first, they must survive a ruthless Roman centurion who threatens to unleash a terrible revenge on them. Along the way, they frequently cross paths with Jesus and other influential biblical figures. But they will soon find that there is no escape from the brutal end that awaits them all on Golgotha. 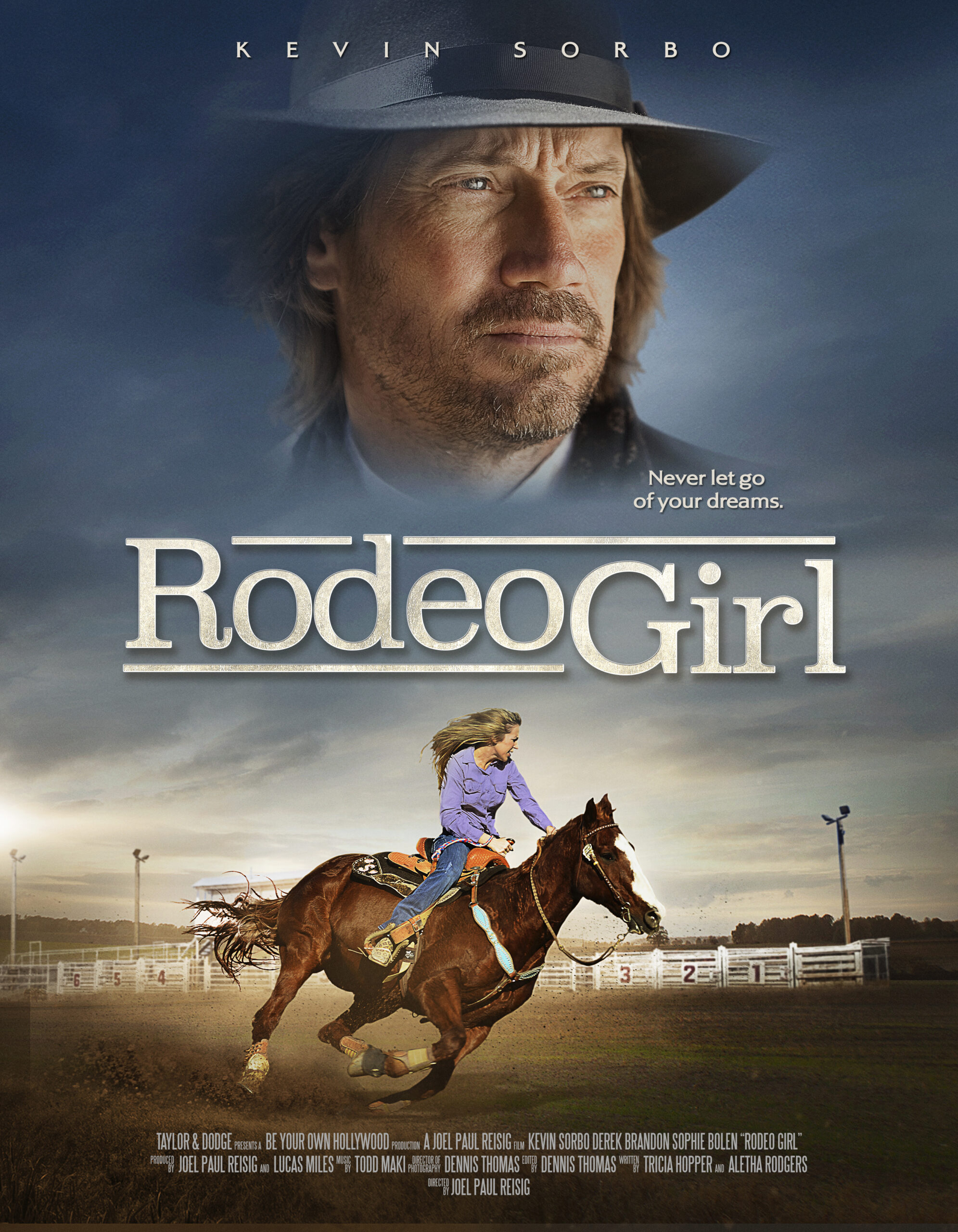 Teenager Priscilla is far from happy when she is forced to spend the summer at her father’s ranch. But once there she sets out to compete for a spot at the National Youth Rodeo. 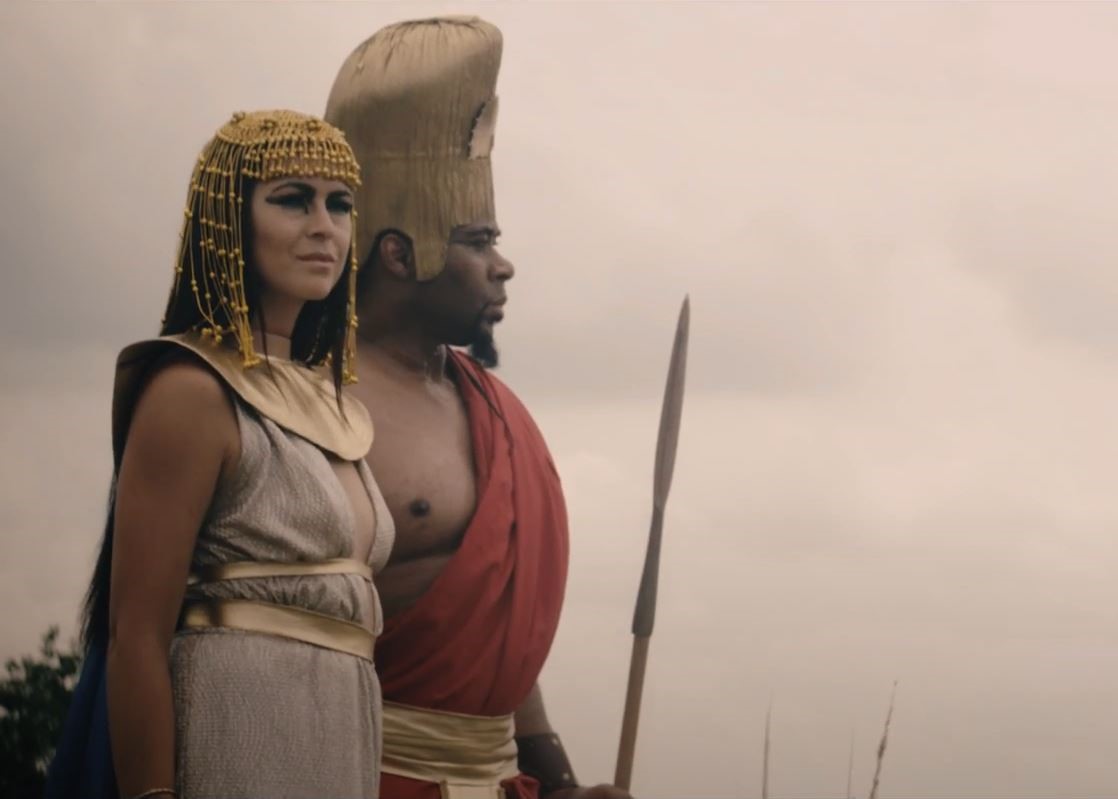 Contact us today to discuss how Miles Media can help provide professional, timely, and quality solutions for your media, marketing, or entertainment business needs.

Simply fill out the form below, and someone from out team will be in touch!